Forum Speakers for May 6

Forum Speakers for May 6 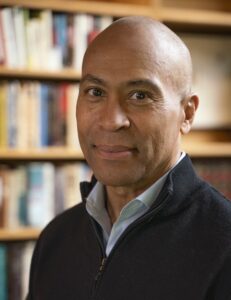 Deval Patrick grew up on the South Side of Chicago. After Harvard Law School, he became a staff attorney at the NAACP Legal Defense Fund, Assistant Attorney General for Civil Rights in the Clinton administration, and worked in the corporate sector. In 2006, in his first bid for elective office, he became Massachusetts’ first African-American governor. Under his leadership, Massachusetts extended health care to over 98 percent of its residents, steered the state to a 25-year high in employment, and ranked first in the nation in student achievement, energy efficiency, veterans’ services, and entrepreneurship. He is the Founder and Chairman of TogetherFUND, a political action committee to support progressive politics and grassroots groups working to drive turnout and engagement among disenfranchised and marginalized voters. He continues this work as co-chair of American Bridge 21st Century. 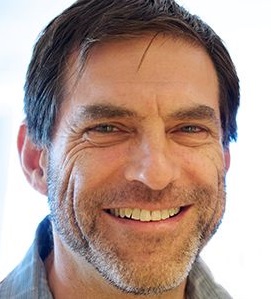 Since 2006, Tony Mack has been a consultant to grassroots organizations, providing strategic support around the integration of electoral organizing, policy advocacy and grassroots base-building. Since 2017, he has been advising progressive donors around funding this work. Before becoming a consultant, Tony spent 10 years as a grassroots political organizer in Massachusetts, prior to which he worked for 5 years in international development with Latin America. Tony currently wears several hats with the Movement Voter Project: he is MVP’s New England States Advisor, is a Donor Advisor, and works with MVP’s Capacity Building Team. 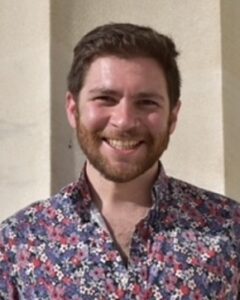 Herb Meisner, National Campaigner for Common Cause, recruits, organizes, and trains a national network of grassroots volunteers and community leaders to help Common Cause accomplish its goals of holding power accountable and building a democracy that works for everyone. He leads and supports national, state, and local campaign activities, mobilizations, and other advocacy networks to help Common Cause win and protect democracy reforms. Herb has a research background in LGBTQ advocacy, survivor advocacy, and criminal justice. He holds a Bachelor of Arts in Criminology, Law, and Justice as well as a Bachelor of Arts in Ethics and Public Policy from the University of Iowa.

Steve Almond is the author of Bad Stories: What the Hell Just Happened to Our Country. To understand Trumpism, we must confront our cultural delusions: our obsession with entertainment, sports, and political parody, the degeneration of our free press into a for-profit industry, our enduring pathologies of race, class, immigration, and tribalism. Almond’s essays and reviews have appeared in The New York Times Magazine, the Boston Globe, and the Washington Post. He hosts the New York Times podcast “Dear Sugars” with Cheryl Strayed.