Our next meeting is Monday, March 9, at Common Ground Arlington, 319 Broadway, at 7:15 p.m. All interested Democrats are cordially invited.

Come to our caucus Saturday, February 29 at Town Hall to elect delegates to the May 30 State Convention. See the posting below for details.

When you vote in the Presidential primary on Tuesday, March 3, you’ll also be able to vote for a slate of members for the new Arlington Democratic Town Committee. Every Town Committee must reorganize every four years.

Arlington Democrats are invited to attend a caucus on Saturday, February 29, at 10 a.m. in the Town Hall... read more

You can now view the forum “Taking Legislative Action: Our Environment, Our State House” by going to https://acmi.tv/videos/climate-change-legislative-forum-february-16-2020/. This... read more

Rep. Dave Rogers has four receptions in the area coming up in October to which you’re invited. The Arlington... read more

At Town Day, Arlington Votes for Warren with Jelly Beans

Who needs a straw poll? We have jelly beans! We invited anyone who visited the Arlington Democrats booth at... read more

As a local Democratic Party committee, we support the ideals and aims of the party, and participate in the ongoing discussion at the state and local level that determines these ideals and aims.

We do everything within our power to promote the Democratic party in our state, because we believe Democrats are good for Massachusetts.

Local elections are the core of the democratic process, and that’s where we live. Arlington Dems work to get Democrats elected at the local, state, and national level.

Our Democratic Elected Officials In Washington 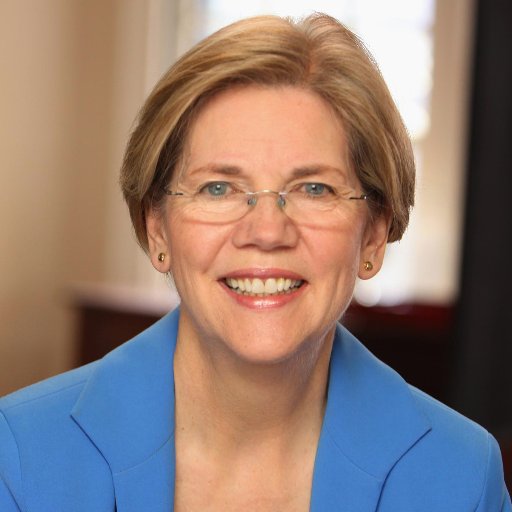 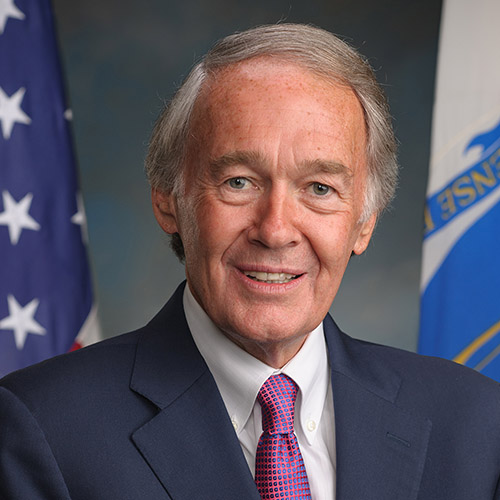 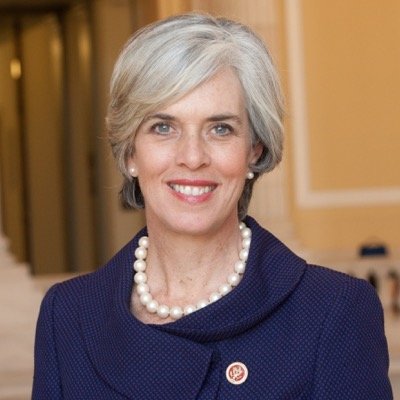 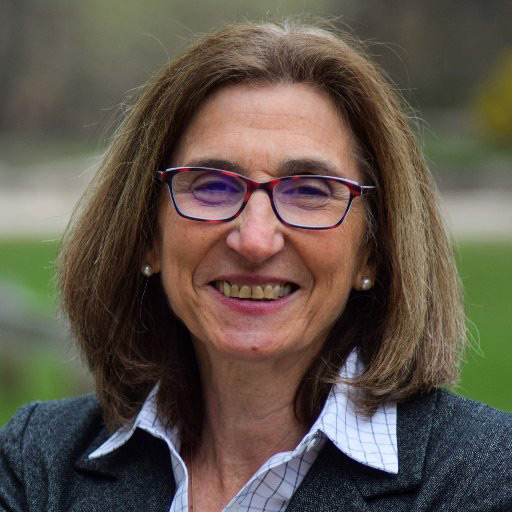 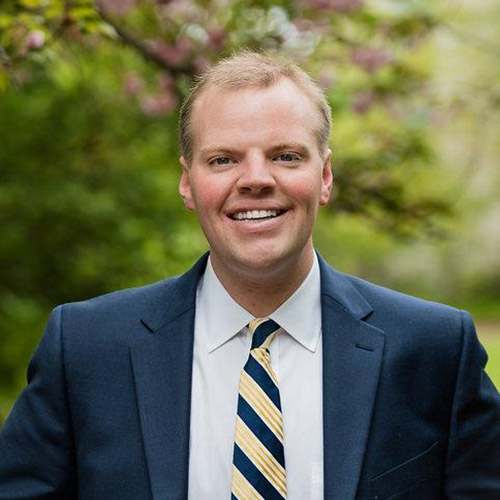 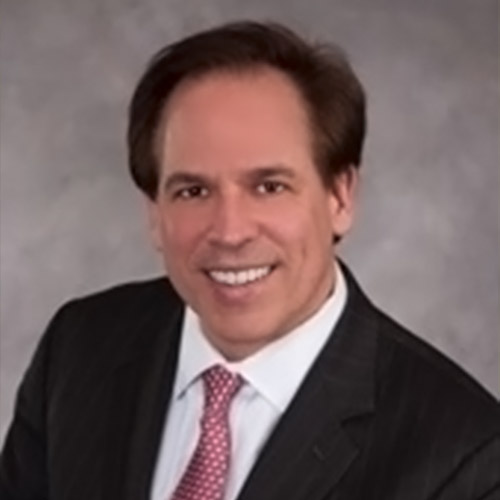