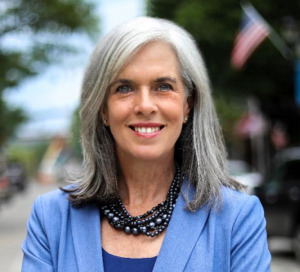 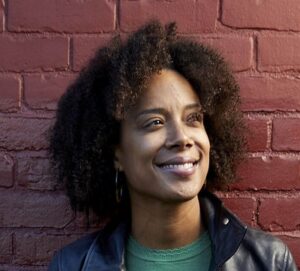 Wilnelia Rivera was recently named one of the 100 most influential Bostonians. She led Ayanna Pressley’s successful congressional campaign. From leading statewide policy campaigns for the reform of the criminal record system to integrated voter engagement and candidate campaigns, Rivera, Founder of Rivera Consulting, Inc., heads a movement building organization that is committed to planting the seeds for deep democracy, collective care, and just sustainability. Rivera is a political strategist, urban planner, and project manager. 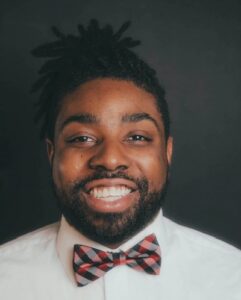 Lezlie Braxton Campbell is a native of Springfield, MA, where he is now a teacher in Springfield Public Schools. Lezlie began doing advocacy work in high school and continued throughout college and in his adult life. He is very passionate about politics and community change. Lezlie currently holds roles in multiple local, state, and national Democratic organizations, including being the current President of the Young Democrats of Massachusetts. 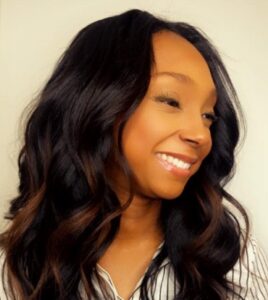 Crystal Haynes, our moderator, is an Emmy award winning journalist with more than 15 years of broadcast experience. Her Priced Out and Equity in Education series on Boston 25 won Northeast Regional Emmy and Salute to Excellence Awards from the National Association of Black Journalists.

Crystal is the Events Working Group Lead on the Arlington Human Rights Commission, member of the Boston Association of Black Journalists, NAACP, and is a trained facilitator in gender-based violence prevention and incidents in racism through Northeastern University’s Center for Sport in Society. Crystal holds a B.S. in Broadcast Journalism from Emerson College, and a M.A. in Media Advocacy from Northeastern University’s College of Arts, Media, and Design. She grew up in Springfield, MA, but has called Arlington home since 2017 joining her husband and his family who have lived in town for more than four generations.